Santa Mesa is one of the best-known districts in the historic city of Manila. This district is strategically located between two rivers: the Pasig River on its southwestern side, and the San Juan River on the southern and eastern side. Its location, which is accessible to two major waterways, has made Santa Mesa a popular residential and commercial area for centuries.

This district was formerly part of the sprawling Sampaloc district, but was declared as a separate district and parish in 1911.

Nestled in the eastern section of the City of Manila, the Santa Mesa district expands from Lacson Avenue in the west and Ramon Magsaysay Boulevard in the north. Along its northeastern boundary is the SM City Santa Mesa, a branch of the popular shopping chain. The San Juan River borders the district’s eastern and southern sides; right across this river is the City of San Juan and a small portion of Mandaluyong City. On the southwestern side of the district is the Pasig River, which offers access to the districts of Pandacan and Santa Ana.

One of the most attractive geographical features of the Santa Mesa district is its relatively flat topography, which has made it easier for developers to plan well-designed, master-planned communities that will meet the needs and prefrences of different kind of Filipino families.

The district of Santa Mesa consists of 51 different barangays, ranging from Barangay 587 to 636. Barangay 587 is home to the Covent Garden residential complex, which is situated along Santol Extension. The residential complex is located near major transport hubs, which will easily transport residents to virtually any part of the metro. The LRT 2 Purple Line has two stations near the towers, namely V. Mapa and Pureza Stations. Several bus and jeepney routes also service the area. Aside from convenient public transportation options, Santa Mesa residents also enjoy different routes and shortcuts that will make driving to the metro’s main central business districts faster and easier.

Nearby places of worship include the Nuestra Senora Salvacion Parish and the Holy Child Parish. Living in Covent Garden will definitely put families, young professionals, or college students right in the heart of Santa Mesa district, where they will enjoy proximity to everything they need and more. 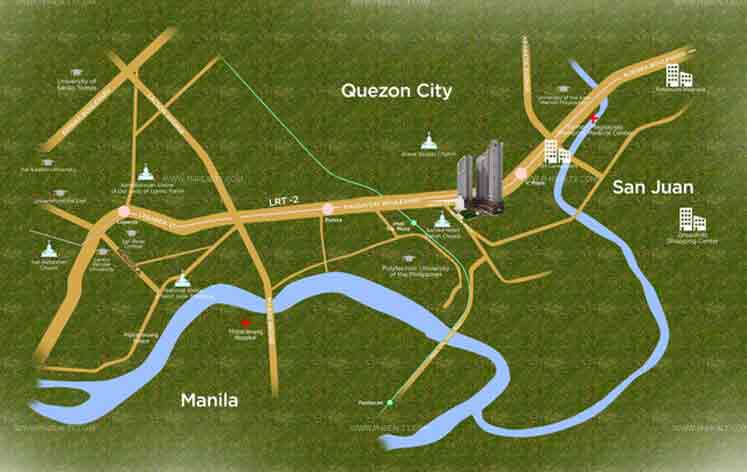 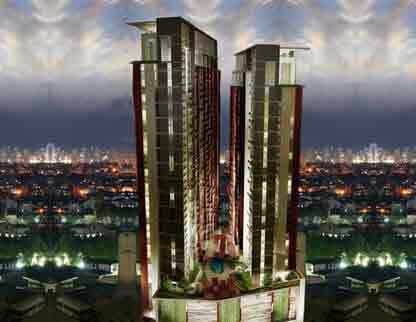 The Manila Residences Tower I 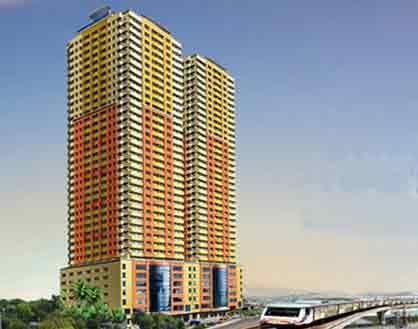 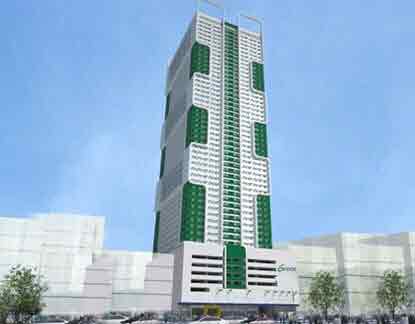